Are We All Missing THE Meaning? 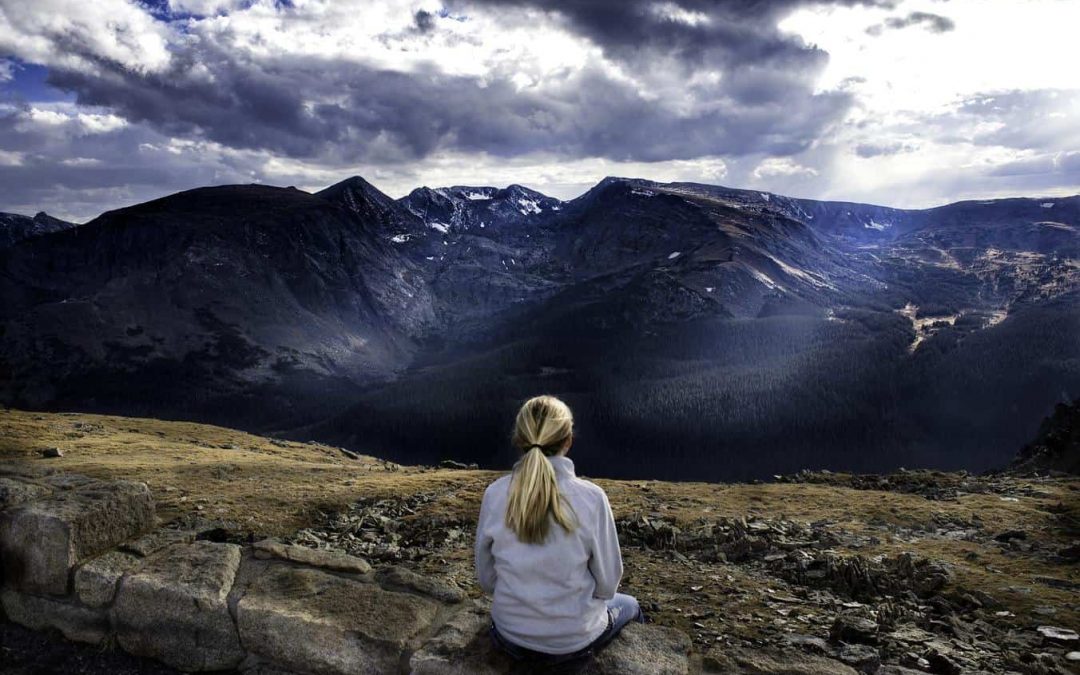 One of the things that has been dominating my thoughts for the past few years now is the idea of purpose. Based on the number of books, articles and videos on it, I would say I’m probably in good company. Perhaps even, I could go so far as to say it seems to even be quite trendy.

For the past 5 years since I’ve dove into this topic, something has always nagged at me. Why is finding purpose so trendy right now? Why is it a best-selling topic in so many different mediums? It seems to me that a logical way of looking at this is to say that all the people looking for purpose must currently feel purposeless and be wanting to change that.

If that hypothesis is true, which I can’t totally prove but something about it feels right, then I started wondering why do so many people feel purposeless? There are a few possible ideas for this that I’ve tossed about in my mind, but one of the paths I started following was due to me asking the questions why was I looking for purpose?

The mystery of human existence lies not in just staying alive, but in finding something to live for.

I want to be very clear before I talk about what came from that question, that I am speaking totally based on my own experience. This is a sample size of 1 so I don’t know how valid this is, but I thought if I put it our there perhaps people could comment and I can see if it’s not just me.

After exploring this question for a few years, I started thinking that perhaps it had a lot do with being generally influenced by the broader societal shift away from organized religion. I believe my generation was one of the first to really shine a light on organized religion and start questioning it. Many of the larger organized Christian religions (I can’t speak to any others) have certainly had a decline in their overall numbers. While I think there’s definitely validity to this modern approach of applying some scrutiny to our religious institutions, it does seem (anecdotally anyway) to have convinced a large number of people to stop practicing.

It certainly seems that some people feel this is a triumph. That it some how demonstrates that we’re becoming more rationale and relying less on outdated thinking and systems. I wasn’t totally convinced of that though, so I dug into it more. I’ve been reading and studying different religions and their core texts for my own knowledge fairly earnestly for about 20 years now. After a lot of thought and research, I’ve personally started coming to the conclusion that perhaps we’ve been hasty in our scrutiny and “threw the baby out with bath water” so to speak.

In other words, there was so much focus on what was wrong and very little to no focus on what was right. And I feel there has to be something right, after all people have been organizing themselves around religious practices and rituals as far back as archaeologists seem to know. Until recently, it took incredible amounts of energy to stay alive. Why would so many people continue to put energy into something that seemingly does nothing? That just doesn’t make sense to me.

There is an argument to be made that we were less sophisticated, and perhaps in some sense that was true, but I don’t see a strong case that we’ve actually changed that fundamentally since ancient Mesopotamia. Also, I think that ancient people were far more pragmatic. They had to be because life was so much more precarious. I find it hard to believe so many people would have continued putting considerable effort into it something if it didn’t have some intrinsic value that ranked up there with staying alive, I believe people did it because there was something of great value and worth at the core of all those rituals and practices. I think what was at that core was meaning – the meaning of life to be exact.

By downplaying and downsizing the role the of the institutions in our life that was the main means of conveying this information to us, we have lost touch with the wisdom that helped us to understand and create meaning. Those were the institutions that kept us in touch with our spirituality and our soul – the heartbeat of our humanity. Without them we are a vessel in the sea of life without a rudder. Feeling tossed about with no direction. I think what people are striving for in exploring purpose is really an exploration for a way to return meaning to their lives.

Ever more people today have the means to live, but no meaning to live for.

That’s not to say the purpose journey isn’t an important one. It certainly is. This works for some people because on the journey that purpose leads them down they often unknowingly stumble into meaning. However, it’s only one vehicle by which we can understand the meaning of life, and without meaning then all truly is lost. I was reminded of this recently when I revisited some notes I had made for myself after reading Viktor Frankl’s ‘Man’s Search for Meaning’, and his quote on meaning really struck me.

There’s no doubt that rationality and the scientific approach have allowed us to improve our world by leaps and bounds faster than anyone could have dreamed possible. But, at the same time it has left our soul a bit a hallow. It tells us how but never why. The ‘why’ is really not something we’ll know with our rational mind but just because we can’t feel, touch and study it in a rational, physical sense doesn’t mean we can’t know it or feel deeply a sense of loss when it is gone.

There is something powerful about meaning, it gives life to things and to us. For those who do not know, Viktor Frankl was a holocaust survivor. What literally kept him alive – meaning. Never losing his faith that even in the depths of horror in suffering there was still meaning. It is also important to note that Frankl was also a psychologist and very much a man of science. For me, his experience and insights were a pretty ringing endorsement for the case of pursuing meaning.

So if what we’re really after then is meaning? How do we discover, understand and explore that? Well, that’s a whole other topic that there isn’t space for here, but suffice to say noticing what gives life meaning to you is one good way to start. Looking beyond what makes you happy or comfortable, but what gives true meaning. What infuses your life with a vibrant essence that make you feel more alive?

Teasing apart what simply makes you happy or makes you feel good from what actually provides meaning is more difficult than it sounds. It’s not always evident because often what gives meaning requires a lot of hard work and effort. Despite what marketers would have us believe, what gives pleasure and enjoyment often isn’t all that meaningful. In fact, it seems that what’s meaningful requires us to suffer a bit to get to it. It’s the things where we know the suffering we endured was worthwhile that generally tend to turn out to be the most meaningful.

Any place where you experience strong attachment or aversion is a potential clue to meaning for you. Spend some time just noticing through out your day what you long for and what you’re pushing away, and then spend some time quietly reflecting on why you long for or push things away. What’s at the bottom of those feels? What’s driving them?

When you start to question you might realize that some things you long for or are pushing away are because you feel you should or perhaps you were conditioned to expect or reject them. Things like food and money are necessities but does your soul really hunger for them? What fills you up? What situtations have challenged you but in a way that was totally worth while? What is calling at you from a deeper level when you’re quiet and still?